Famous People Who Were Not Perfect

Sometimes the things that make us great have the ability to pull us down OR challenge us to greatness. Here are some examples of icon of success that could have just as well been failures. Question of the day - What made them different? 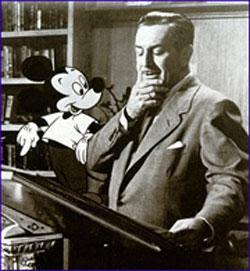 Walt Disney: Walt was fired from the Kansas City newspaper for not being creative enough and was considered “slow” as a child. He is now considered one of the best known motion picture producers in the world, and holds the record for the most awards and most nominations. 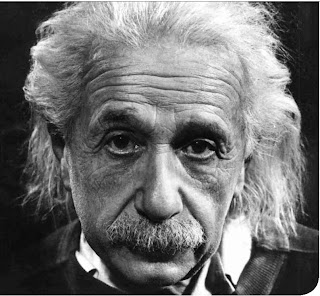 Albert Einstein: Arguably the greatest physicist of all time. Known for his theory of relativity and E=mc2. He revolutionized the way we think of the universe and opened up our eyes to the possibilities in front of us. 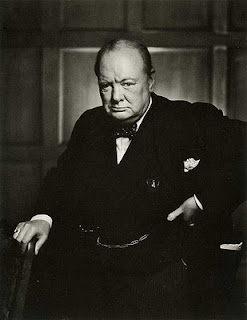 Winston Churchill: Was Prime Minister of the United Kingdom and one of the greatest political leaders of the twentieth century. Known for his powerful speeches it’s ironic that he had a stuttering problem and hated school and math. 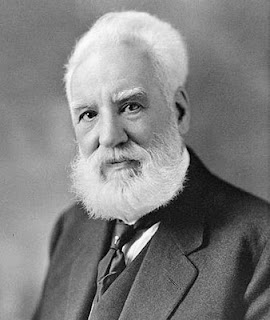 Alexander Graham Bell: Well known as the inventor of the telephone and one of the founders of National Geographic Society, had dyslexia, poor grades, and a general indifference towards almost everything except science. 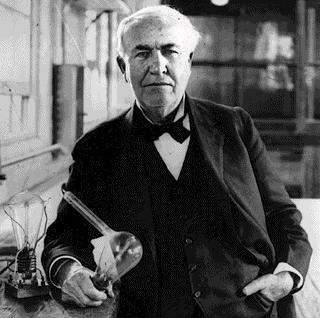 Thomas Edison: Patenting over 1000 inventions including the light bulb, Edison had dyslexia, difficulty with speaking and words, was considered too dumb to be in school, and hated mathematics.

George Patton: Patton was most known for leading the U.S. in World War II as an Army General. In World War I he was a senior commander of the new tank corps. He was deficient in reading throughout his whole life and had to memorize his lectures just to get by.
Posted by Rawdbee at 10:20 PM