Lincoln had many reasons to have a bad attitude 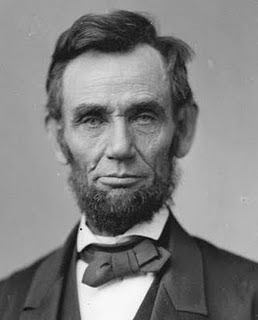 Geesh, It's so much worse in bullet points! Great post here, very encouraging when you think your down and out.