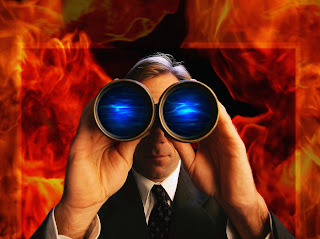 :: two girls in jeans; one wearing flip flops, the other wearing uggs.
:: two people sharing an ipod and both wearing belts: one thin belt through
the beltloops, shirt tucked in, the other belt thick and worn high on the
outside of the shirt.
:: two people hurrying: one to finish exercising, the other to catch her
child.
:: two men saunter by; one an plain clothes store detective the other with out
plans.
:: two couples pass: one defiantly in love, the other definitely not.
:: two foreigners wandered by: one spoke a foreign language.
:: two bags happened by: one full of purchases the other full of purchasers.
Posted by Rawdbee at 5:56 PM