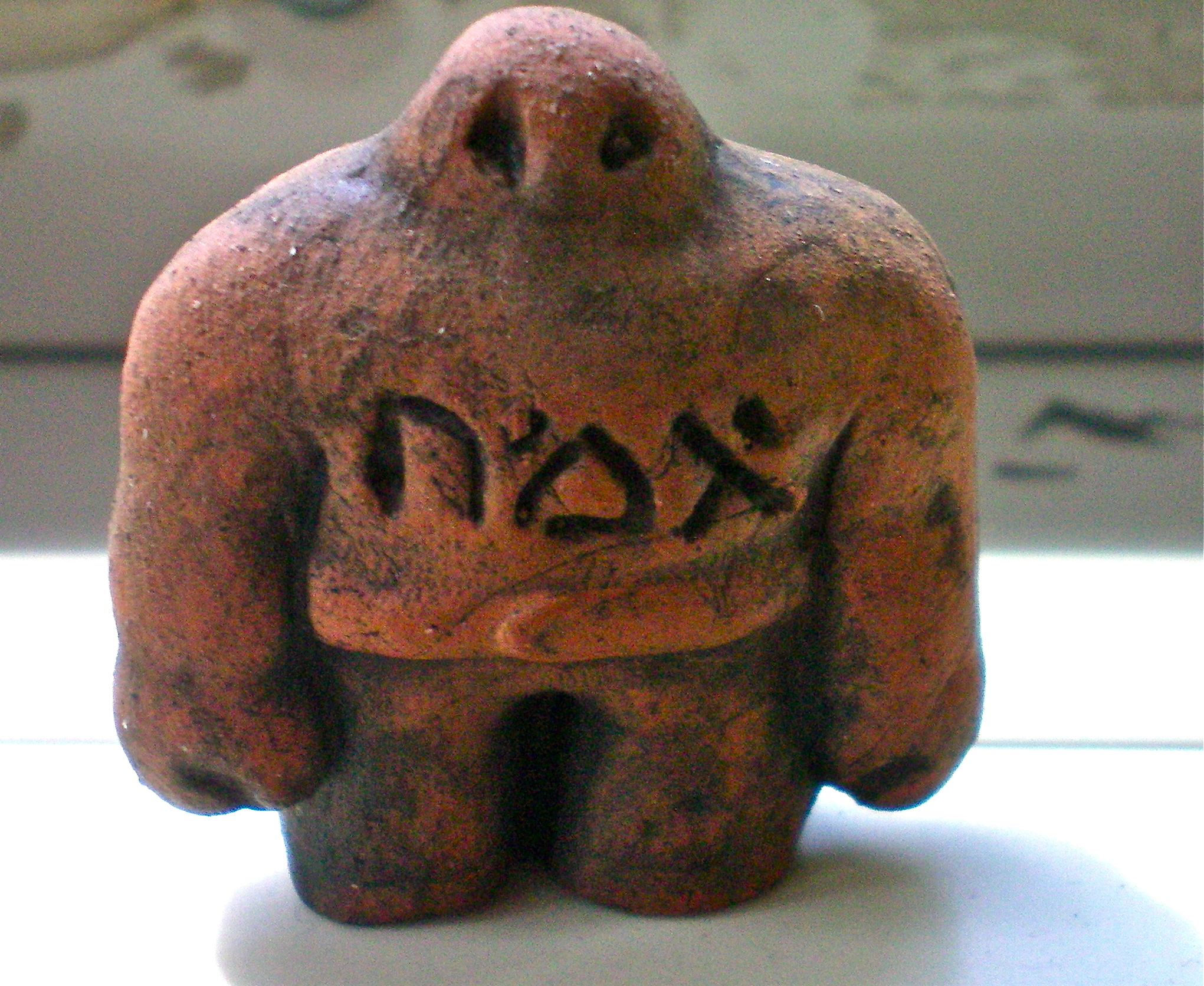 "We should not become a monster to defeat a monster."  - Bono


I heard the above quote years ago and was verifying i had it right and saw he was using it again.  Apropos.

I started thinking about Golems and the increasing number of opportunities we have to create them and thought its time to rethink, especially in light of knee jerk thoughts on safety, boarders, refugees and roles of Kings and men.

By the sweat of your brow
will you have food to eat
until you return to the ground
from which you were made.
For you were made from dust,
and to dust you will return.

What if we could create a clone or robot or super powered animal to serve us, make life better, keep us safe and do our bidding?  What would it or they look like?  Would it be an endless army or droids?  Would it be big and intimidating like a giant UFC fighter robot or more mellow and smart like a suave British spy who walks softly and carry's a big....uh nuclear arsenal?

In some fictional tales this has been done. Clever Rabbi's evoked ancient dark magic to create a anthropomorphic being from inanimate matter, it was called a Golem.

Golems are usually made of clay, are large, clumsy, cannot speak and belligerently obedient.  They are controlled by their maker and can be de-activated by removing the emet from their head. This emet which contained a phrase or first letter of the Hebrew alphabet which was also the thing that gave the golem life by its insertion to the head (or the mouth or forehead, but pictured above in the chest). Golem lore has evolved in the last 100 years ascribing super powers, physical details and personality.

The concept was mentioned in scripture, Psalm 139:16 where the word galmi (my golem) is used to describe an unshaped form.  The Mishnah enhances it and the Talmid as unformed or imperfect or sometimes body without a soul.

Golem has subsequently become a euphemism for slow, dumb and potentially dangerous. These beasts were originally created to perform tasks for their creator or to help protect villages from attacks or plagues.  They are often found in movies, video games and other fantasy realms.

Golem begin obedient and benevolent but can have a dark side.  The dark side is typically seen in their creators commands but there are tales of golem who resisted de-activation or attempt to make other golem.

Have a dark side.

I seek power to do what i think is right

I want to live apart from my creator

1.  Emet is the Hebrew word for truth.  Take the truth from the golem and he ceases.  Also take the first letter away from the word emet and it leaves you met, the Hebrew word for death.
2.  Darth Vader was possibly modeled after a golem.  Check out this statue of a golem in Prague.  Also his front panel is inscribed with Hebrew characters.  Also check this link, and this one.
3.  Gollum (LOTR) was a golem.  There are others too.
Posted by Rawdbee at 10:44 AM